Thoughts from a Norwegian canoe 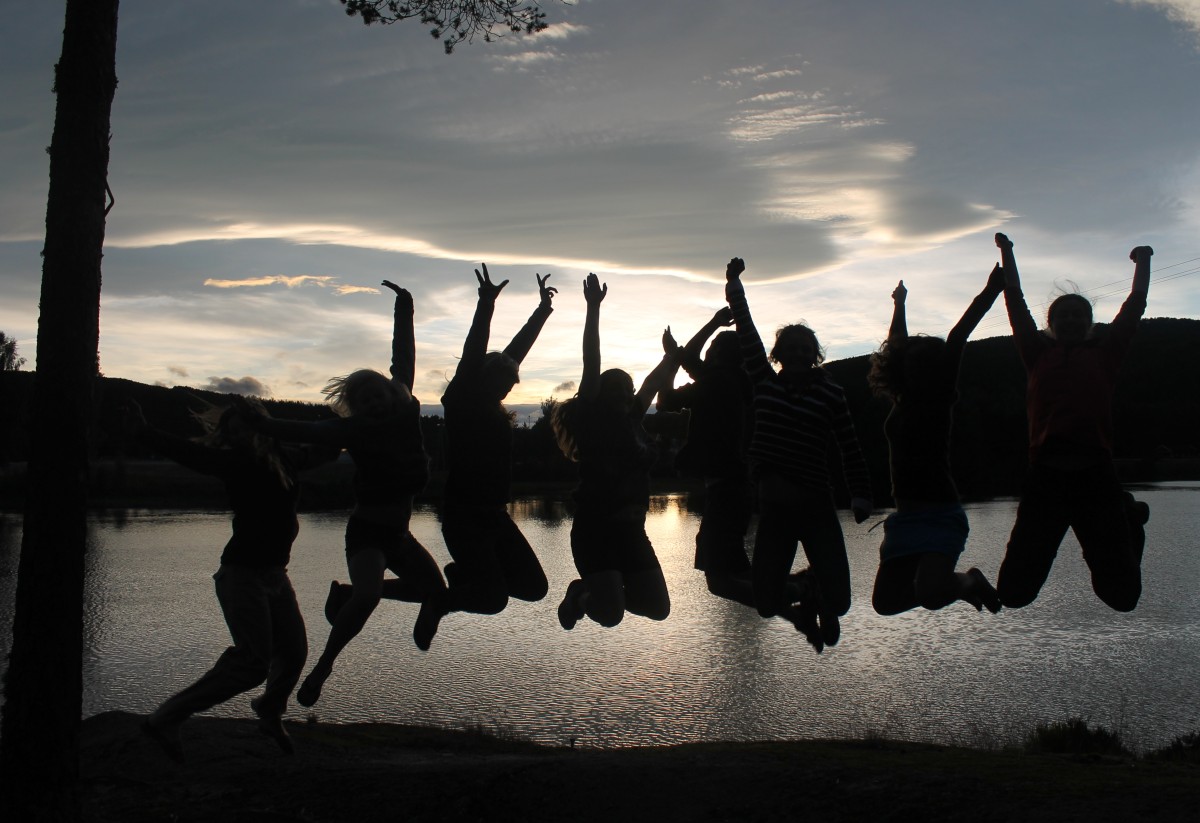 I’m not going to go into great depth here about the actual programme, its content or objectives but if at the end of this blog you’re keen to find out more, then the full programme details are here.

In short the programme follows a simple model of helping the participants to develop self-awareness and social-awareness, and following that to develop and practice self-management and relationship development. The leader team for this programme, a rather cracking group in my opinion, focused ourselves on spending as little time as possible imparting wisdom and as much time as possible asking questions of the participant group.

What prompted me to write this short note was a casual comment from one of the participants, only 2 days into a 12 day programme. She, a high-flying Cambridge graduate, was overheard saying to one of the other participants “if I haven’t thought about this stuff before, what have I been thinking about for the last 20 years?” 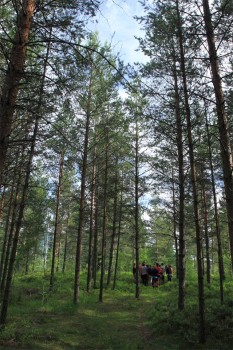 After the initial flush of rather self-congratulatory pride for the leader team this comment stuck with me; why has a top British graduate, from one of the country’s best universities, selected as a ‘promising young person’, not thought about what she is really like and what everyone else is really like before?

Before I continue let me make it clear that these musings are based on a participant’s casual statement, I can say whether any of the educational establishments she, or other participants, attended have a strong personal development and self awareness element that she just missed or forgot. This isn’t an omnipotent statement on education in the UK but more of a question about our current focus.

On almost a quarterly basis the press report a statement from a business leader about how the current crop of young people just ‘aren’t ready for the world of work’. When you dig past the headlines the content of the statement from business usually follows a similar line; that they don’t necessarily need subject matter experts (although that would be nice) but they do need the attitude, basic skills and awareness to seamlessly enter the business environment. The multi-national engineering firms and cutting-edge technology firms aren’t besmirching the level of engineering or programming knowledge; it’s much more worrying than that. They’re stating that the next generation of employees, the people that are going to take the country forward, are lacking basic skills to interact with others in a business environment and regulate their own awareness and behaviour to fit into a business environment. 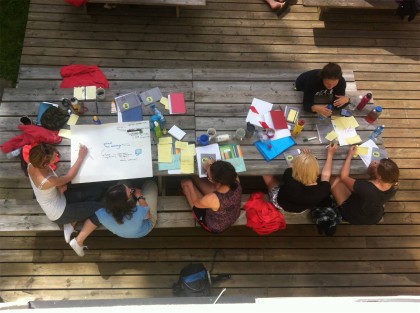 There is no doubt that this is a sweeping statement and that the vast majority of young people that I work with and that any of you could meet, are enthusiastic, clever (much smarter than me) and more engaged in the idea of business than I was when I left education.  However with the pressure on schools to focus evermore on getting exam results and on FE to publish the ‘destination data’ on where their students will go next, have we missed out on the need for young people to consciously learn more about themselves and other people?

We need young people who have good reading, writing and maths skills, that is a given, it’s the very, very least that we’d expect from the most basic education. We all have to work with other people, and the trend for jobs that demand communicating with a hug variety of other people, leading them and performing within a team of ever changing individuals is increasing. It’s highly likely that this year’s crop of graduates will not work in one team in one office, as might have been expected of the class of 1999, but that they will work in ever-shifting teams of people from different locations (even countries), communication through an array of different technologies. These young people will be the most junior people in a multi-national team at breakfast, will be leading a team of subject-matter-experts at lunch and will be facilitating a client group meeting in the afternoon. All or some of these interactions will be over the phone, video conference, email, online message, face-to-face, around a boardroom, in a lift and on a smart phone.

I’d go as far as to say that after ensuring a basic ability to understand, manipulate and communicate information the next two priorities are to nurture a desire to learn more and to develop a keen attitude of self and social awareness and behaviours to support both. Is an ability to work on your own, absorb a large amount of information over a relatively long period of time (perhaps 2 academic years) and then recall elements of it and write them on paper really the preparation young people need for the work environment? 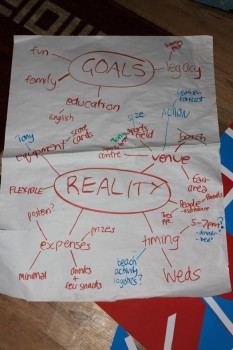 I’ve never employed a promising young person and said to them “here is 9 months worth of information. Learn it all and I’ll get you to write down a random 4-5% of it, on your own, in a silent room …in 9 months time”. Most teachers and head teachers know this, almost all of them focus on developing their students as people, as much as their ability to pass exams. But you can’t get away from the fact that when you look at how education is measured, at the moment ability to work as a solo individual, recalling and manipulating information in silence in a room of other silent people (on to paper) is the education systems key measurement; if business at the moment teaches us anything it’s that when the pressure is on, the elements that you are judged on take priority.

Going back to the origins of this piece, do we need ot create more opportunities for young people to develop self, and social, awareness? Can we think of many elements that would take priority over getting the best out of yourself and other people; in business and in life?

Who’s with me on the addition to the curriculum of a new exam? The “Who am I?” GCSE, closely followed by the “Who are other people?” GCSE and then the “Why on earth do they do that?” A Level 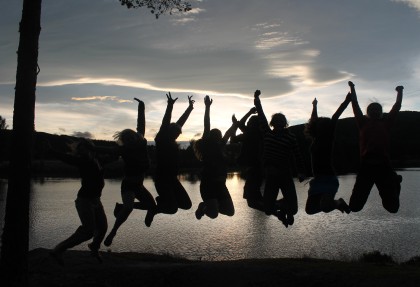