The System Might Fail You, But Don’t Fail Yourself 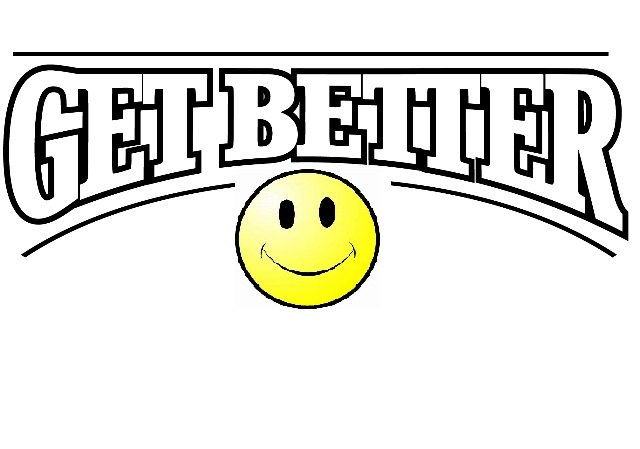 One of my favourite songs, eloquent and poignant (of the moment)
Imagine you could really reach out and touched kids,
and not in a Daily Mail way, innocence corrupted.
But in a way where criticism remained constructive,
and wasn’t too politicised and children weren’t instructed,
to behave in a way that was unrealistic,
Or made out the way they live was somehow sick and twisted,
But simply pointed out reasons to get it together,
Not shouting “get a job”, but just saying,

They confuse love at first sight with lust at first light,
It must have hurt right when trust first took flight,
You’re young, you’ve no rights, you long for new heights,
But some of those nights leave more than love bites,
Tops cropped, skirts stop at the top of their thighs,
And the boys got that hungry look in their eyes,
They wanna be grown up and have respect you see,
But they’re acting uneducated sexually,

I ain’t saying’ be celibate. Go out and have your fun,
But there’s plenty you can do without impregnation,
And there ain’t nothing wrong at all with having children,
Just build yourself a little before you try to build them,

I see small town syndrome growing in size,
There’s not a lot to do, so the kids they decide,
To get drunk every night, a glazed eyes disguise,
Do drugs every night, tired from their lives, 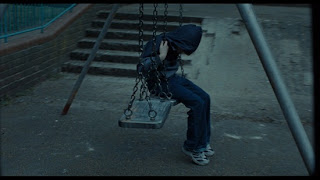 People getting off their faces for a quiet night in,
Kids rolling around the streets rowing and fighting,
But it’s all just because life ain’t too exciting,
And it’s easier than trying to do the right thing,
But there are other choices — if you want them,
You don’t have to tow the line and just float with the flotsam,

You can build your time better when you find a passion,
The Internet and public services give free education,
So it really ain’t a case of rich or poor,
It’s a case of self-motivation and nothing more,
Like Billy says, whether you have or you have not wealth,
The system might fail you, but don’t fail yourself, 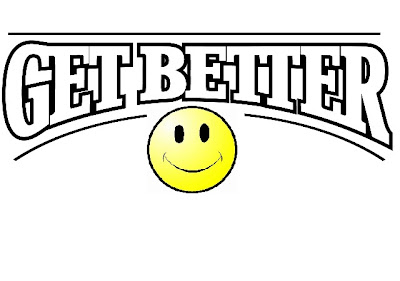